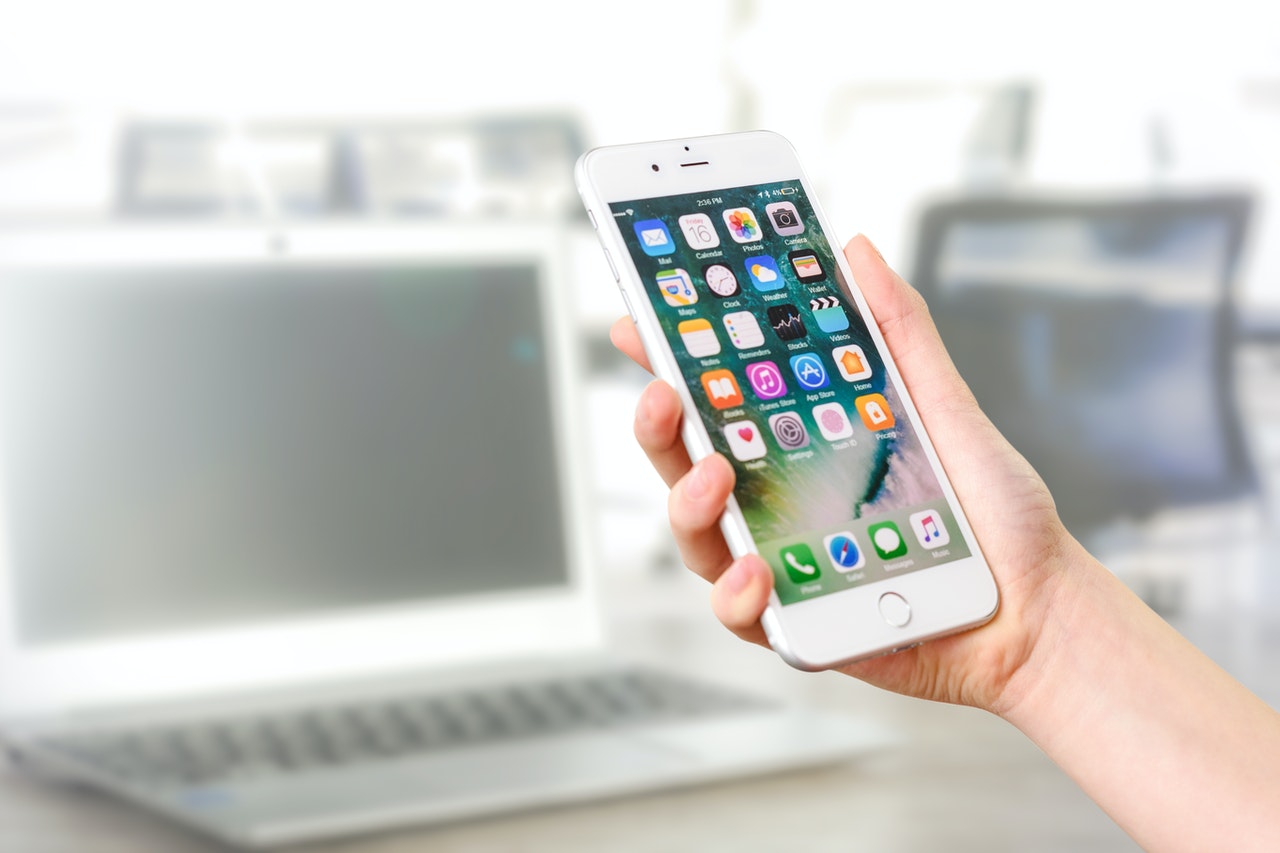 Quality assurance(QA) is an integral part of app development, here in this article, we are going to cover the mobile app testing process step by step.

When you are planning for the mobile app testing you need to start with test preparation. Once the app development is completed, the development team provide the test builds, make sure to take a brief of the app screens, functionality, etc. before you start the test planning.

Following are the important considerations in the test planning phase:

This is an identification phase for the different types of tests that will be performed, this includes functional, usability, user interface, device, security testing, etc.

There are some important considerations:

Once the functional test cases are prepared, there are some other important test cases need to consider:

This type of testing involves writing good test cases and scripts, as the term state manual it requires human testers. Automated testing can’t cover all the app testing aspects, in the end, there are humans who will use the app, so why not let humans do the testing.

Once manual testing is completed, the QA team require to prepare a good bug report, this helps the development team to resolve the existing bugs in the app.

Automated testing involves the use of tools for testing such as Selenium. Automation testing is good when we have several repeat test cases, and thus it saves a lot of time in testing. As the testing tools can easily cover the repeat case, however, you need to ensure to alter the repeat cases to suit your testing requirements.

Automation testing can’t cover 100% testing of the app, there are some cases as well which require manual testing. Some testing types such as performance testing can be conducted through 100% automation. Test cases which involve user interface testing, installation testing, etc. must be done manually.

When they are using the app, you have to analyze their behaviour, you can install recording equipment to record their audio or video. Analyze while they test the app, you can note down the important points and pass this information to the development team.

When you are performing device testing first identify the list of devices for testing, the test devices must include different screen sizes.

For example, when you are testing an iPhone app, it must be tested all the available screen sizes. You can take one device for each screen size. Testing a 4-inch device choose from iPhone 5, iPhone 5s or iPhone 5SE. If the devices are not available, user simulators to simulate the testing environments. Simulators are also good when testing the app for different operating systems.

For Android app testing, make the right device selection for the testing, as there are thousands of devices in the market. Using test devices with small, medium and large screen sizes is a good option, this avoids most of the UI related issues.

Mobile devices have fewer resources available compared to laptops or desktop devices, the app must handle the device resources efficiently, test the app for the load, memory leaks. The operating system kills the app if the app starts using too much system resources.

Ensure that your app is tested on different networks 2G/3G/4G or Wifi network, check for online/offline modes working correctly with changing network.

Another important point is scalability testing of your app. As the data size increases local or through a cloud server, the load increases to the app as well as the operating system. The increased load must be handled efficiently. For example, loading a large data, you can implement techniques such as pagination, use recycler view to in your app user interface for the smooth scrolling. The scalability testing must be done as well to ensure optimum performance.

Some other important considerations in performance testing:

Security-Related testing is extremely important nowadays, perform both back-end and front-end security checks for the app.

Use of secured headers in API calls is a good practice. If the app has login function, then it’s recommended generating access tokens for the logged in user. All the API calls must go through the security token provided by the server and through secured headers.

The passwords and other sensitive information must be encrypted at the back-end side of the app. You can perform security tests by validating SQL injections, session hijacking, packet sniffing, SSL pinning. Here are some more tips in details to improve your app security, read more.

There are industry-specific guidelines that the app must follow to avoid any violations.  The different industries such as the food industry, healthcare industry, etc, these industries can set their rules for apps to follow. Running an industry guideline check is important to avoid penalties. Also, keep track of these guidelines as they can change.

Mobile app testing can be tough, these steps ensure your app product is fully functional and bug-free. Whether your app is a native app or cross-platform app, follow the right testing procedure based on the technology you select.  Also, make sure to repeat the necessary testing steps after app upgrades.

Choosing the correct testing type is very important and it can save a ton of time. Proper planning and implementation is the key to successfully carry out mobile app testing.